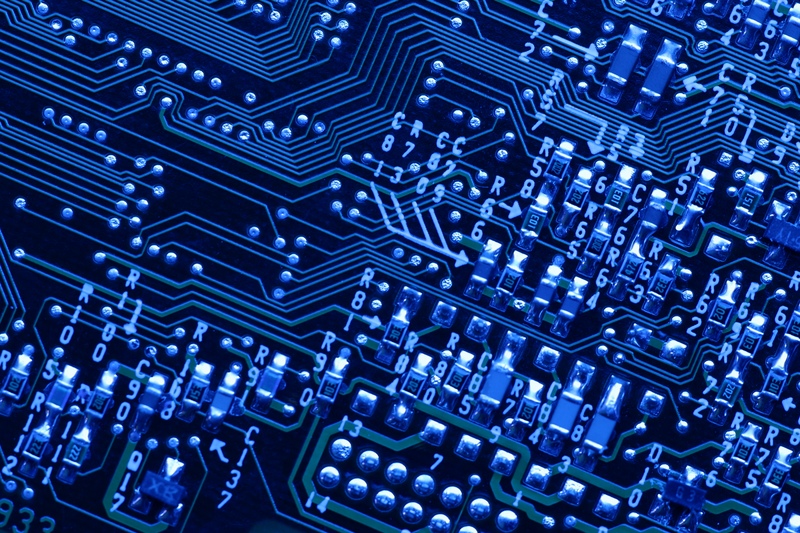 Developers who want to work with one of the first 64-bit ARM server chips can now order an AppliedMicro board with its X-Gene chip.

The MyX-Gene system development kit, priced at roughly $ 5,000, will also be the first board available to system and software developers that has a 64-bit ARM processor.

[ Keep up on the day’s tech news headlines with InfoWorld’s Today’s Headlines: Wrap Up newsletter. ]

Until now only a handful of developers had access to 64-bit ARM server chips through server makers like Hewlett-Packard and Dell, which put up test servers in their labs for select customers. Hewlett-Packard has shown a Moonshot dense server with the X-Gene chips.

The X-Gene boards are intended for developers to understand and feel comfortable with the functionality and capability of the chip, said Mike Major, vice president of corporate marketing at AppliedMicro.

There is a long wait list for the X-Gene boards already, Major said. The first batch of boards will likely ship to server makers and software partners, after which individual developers will be able to get their hands on the board.

Major did not provide a time frame on when developers would get the board, saying it depended on supply.

“We announced the development platform would be available in early 2014. We are currently way over-subscribed so I suspect we’ll be on allocation until production catches up,” Major said.

Servers based on X-Gene will ship next year, Major said. HP and Dell have already announced support for X-Gene in their servers.

ARM processors are widely used in smartphones and tablets, but are also finding a place in power-efficient servers. ARM servers are believed to be appropriate for server-side processing of light Web tasks like social-networking posts and search requests, which would help cut data center electric bills.

Apple has put its 64-bit A7 processor based on ARM architecture in iPhone 5S smartphone and iPad tablets. Those are the only commercial products with 64-bit ARM processors now available.

If AppliedMicro starts shipping developer boards early next year, it “will be a feather in their cap,” said Nathan Brookwood, principal analyst at Insight 64.

These might be using sample chips, and the timing of commercial chip availability remains up in the air, Brookwood said.

“It still doesn’t tell me much when they are going to be ready with a mature product,” Brookwood said.

“2014 is going to be a year of introductions and low-volume shipment of 64-bit ARM server [chips] from several suppliers,” Brookwood said.

Competitors like Calxeda, Advanced Micro Devices and others are also expected to release 64-bit ARM server chips next year. AppliedMicro, along with other ARM chip makers, is also actively involved in an effort by Facebook-backed Open Compute Project to develop a common motherboard slot for x86 and ARM chips.

The X-Gene chip will be packaged along with networking, I/O and storage interfaces on the developer board. A software development kit will come with the board.