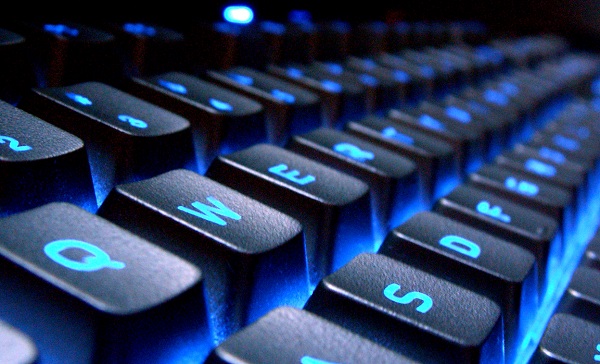 IndustryWeek asked CEOs from a variety of fields for their take on what next year will bring for manufacturers.

Rebirth of Auto Industry Will Contine to Drive 2014 Results

The recent trend of U.S. manufacturing growth will continue and most likely accelerate.  The conditions that have increasingly favored domestic manufacturing over offshore competitors will reach the tipping point.  And the disparity between U.S. wages and those of “low cost countries,, while still significant, is shrinking while the related supply chain costs continue to grow.

Coupled with the comparatively low cost and stable supply of energy and minimal geopolitical risk, all of the ingredients are in place for solid manufacturing growth.

But perhaps the largest factor favoring U.S. manufacturing is the rebirth of the American auto industry.  2013 saw 16 million cars and light trucks produced in North America.  Anytime there are that many or more vehicles produced, the trickle down effect on Tier 1 suppliers is substantial.

If the recovery in home construction continues it will add even more demand for U.S. goods.  Unless some unforeseen event changes this trajectory, 2014 is poised to be one of the best years for U.S. manufacturers in decades.

2014 will see an increased focus on mobile commerce and mobile decision-making, and this will have major implications for manufacturers. Successful manufacturers in 2014 will focus on three things:

1. All digital touchpoints used by customers will have to be mobile friendly. Mobile-enabled marketing, websites and emails will become an essential part of staying in touch. Becoming fully mobile-friendly will be an urgent priority in 2014, and those that do not comply, will lose sales.

2. There is an increasing trend towards retail shoppers using their mobile devices to drive decision-making at the point of purchase. Manufacturers will need to extend product marketing to accommodate this trend through use of QR codes and other tags, to link interactive content to help drive sales while the customer is standing in the store. Manufacturers need to start laying a foundation now, for when near field communication (NFC) becomes mainstream.

3. The Internet of Things (IoT) is dawning, and 2014 will be a major leap as more manufacturers build in “smart” components to their products. Do you manufacture “things?”  Find ways to add value to your products by making them accessible and integratable. Look at Phillips’ LED light bulbs that can be controlled via an app and consider how that type of thinking could apply to your product.

In 2014 technology and education will merge in the manufacturing sector creating propelling the sector to new heights. In 10 years we face the very real prospect of a young highly-skilled manufacturing workforce all being fundamentally re-tooled with very state of the art additive manufacturing skills.

With the reduced costs the education sector is taking notice.  MIT students (and others) are already working very cost effecive 3D printing solutions.

While accelerated learning is expected at the university level there is now a movement toward moving this  type of learning at much younger ages. For example the UK has recently announced a pilot program to invest $ 1 million into 3D printing in order to drive up standards in science and math.   Imagine a 6th grader who will have very regular access to 3D printing for the next decade, though high school and through college.

As the benefits of primary age children experiencing ‘learning by doing’ become more widely known, combined with the low cost of 3D printing, these devices will soon rapidly explode in schools nationwide.

An example in the U.S. is Bullis Charter School (BCS) in the Silicon Valley community of Los Altos. It is one of the first elementary schools in the U.S. to have a 3D printer in a lab-like facility accessible by all elementary students and also incorporated into the core curriculum.  It’s part of BCS’s FabLab initiative, a pioneering elementary education program where technology such as 3D printing is used in a broader project-based learning (PBL) curriculum.   Project-based learning suggests ‘learning by doing’ offers a myriad of benefits to the students: