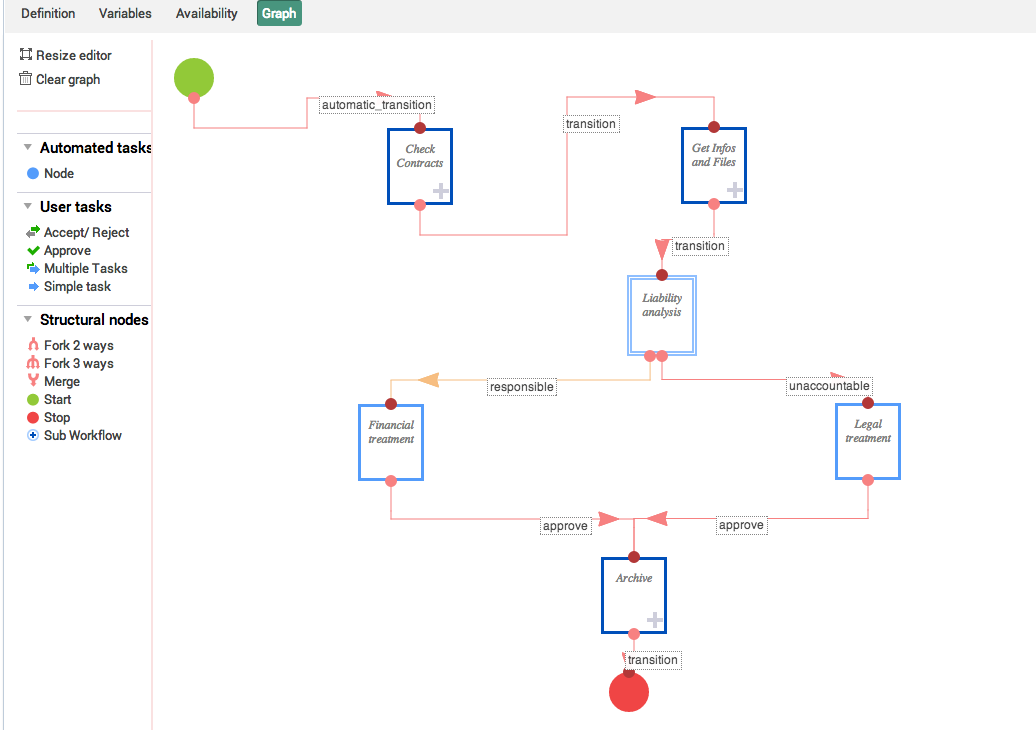 Open source enterprise content management provider Nuxeo is putting its latest round of funding to use.

Just weeks after it received a US$ 3.8 million round of funding for expansion into the US, the Paris-based vendor has released a new version of Nuxeo Studio.

With a total of nearly US$ 10 million in total funding coming Nuxeo’s way, the vendor’s release this week is a sure sign that its “fast track” plan of releases has lost no steam. Earlier, it said it plans to raise and invest more in consulting and support teams and expand its sales presence in North America.

Nuxeo 5.7.1 was released in June in its Fast Track release cycle (odd-numbered releases), complementing its Long Term Support releases (even-numbered releases). The v5.7.2 update came out in August, including video player upgrades and bulk tagging. The next step here would be a full release v5.8.

Where does Nuxeo see the industry heading?

When asked about trends, Jane Zupan, vice president of marketing at Nuxeo, told CMSWire this morning that Nuxeo is seeing requests for advanced workflow mechanisms, such as dynamic re-routing and parallel processing, to address the needs of adaptive case management applications.

Nuxeo Paris – What to Expect

With the convergence of Nuxeo executives next week at their Nuxeo World conference in Paris, we’re thinking we could see more version releases. And perhaps some expansion news.

Don’t forget — last year, Nuxeo CEO Eric Barroca gave us plenty of insight into the company’s success in the US. He told us the number of users in the US has tripled since 2010. Around September of last year, the company had recorded a 40% increase in new accounts of Nuxeo Studio compared to the same period in 2011.

So stay tuned next week for news out of Paris from Nuxeo; we’re betting on details about expansion into the States.